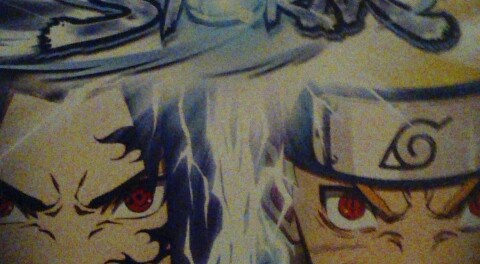 I’m will talk about my top five video games. The reason about I love this video games it’s because it’s have a great and long story. Let’s start with number 5 and countdown to the best game number one.

Which game will be number five? This game it’s only available on PC. Star Wars Republic Commando. What this game is about. You’re a commando clone trooper and your squad team only contains four trooper. And your mission is capture the enemy’s base and help the other troopers during the Clone Wars.

My favorite Game number four is Age of Empires II Conqueros Expansion. This game release year 2000 so this game is 16 years old but I still love this game! I have played this game since 2002 when I was five, six years old. You build your own cities and empire. You’ll defend your own cities or allies and need to fight back. This game is a typical strategy game. And you can also play historical battle on campaign game mode.

We keep going to the third game. Star Wars The force unleashed 1. This game it’s one of my favorite Star Wars Games ever! Because you start as Darth Vader in middle of a battle in Khasyyk. You meet a jedi knight and killed him. Next level are you Galen Malak (StarKiller) Darth Vader’s secret apprentice. You get betrayed in the middle of the game by Darth Vader and seek after revenge and you can choose the Light side or the Dark Side.

The second place will be Skyrim the elder scrolls V. You can play this game on Xbox 360, Pc and Play station 3. This game never end and you can live free in that world if you want, but you’ll probably be poor and homeless, because you can only get money if you do the missions. The video games start with that you’re and prisoner how will get execute. You character get saved by a dragon and you escape. You create your own avatar too and that’s make this game much funnier.

And now to the big surprise! Naruto Ultimate Ninja storm take the first place. This video games for Play Station 3 it’s based on the anime show and manga comic. You play as Naruto and train to became an ninja. You start in the Hidden Leaf Village and need to get enough mission XP points to do the missions. Your team name is Team 7 and you Sensei (Teacher) is Kakashi Hatake. This adventure is so exciting because in this game you’ll fight your own friend how left the village and this battle will be on life and death

I based all fact about these games of my own experience when I played these video games.