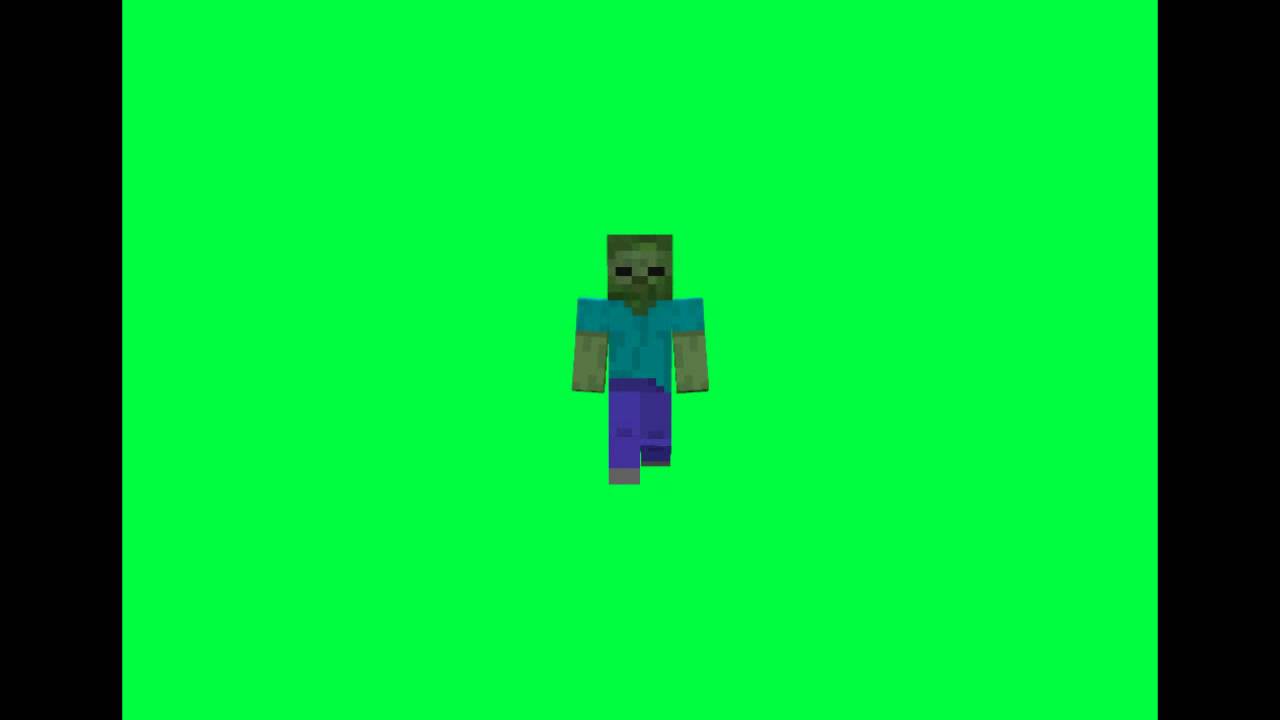 2. In 2009, Nigerian Police arrested a goat on suspicion of attempted armed robbery. 5. Alexander the Great, Napoleon, Mussolini and Hitler, all suffered from ailurophobia, the fear of cats. 6.Nelson Mandela was not removed from the U.S. terror watchlist until 2008. 7. Squids are eaten alive in Korea. 9. In 2012, a couple invited Queen Elizabeth II to their wedding as a joke, and she turned up. Infomation from the app Daily Facts.